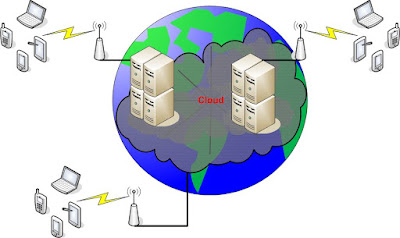 canary in a coal mine

Simple couple of string on high critical servers that could save your ass .

add to root or your user  .bash_profile following string:

Instead of email you can put your phone_number@your_operator.sms.gateway - and get sms like this:

Stay informed!
Posted by Ihor Kravchuk at 4:09 PM No comments:

The key feature of this method is using ssh daemon listening on 2 diff ports:
--sshd_config--

That's it. To knock knock simple use: telnet "IP" 3055 and after that you have 30 second to connect.

It will allow you to use ssh and ssh-based tools as usual from trusted location, always be able to connect to server from any location around the world and reduce amount of alerts getting form your HIDS.

PS. Not forget about turning on SSH public key based authentication  and switching PasswordAuthentication to "no".